-Various City facilities, including the Duckworth Utility Services Building are closed. In-person payments can be made at the Utility Payment Drive-Thru (717 W. State St.) from 8 a.m. to 6 p.m. Other utility payment options are also available.

-The City of Garland is working with customers during these difficult times, and will not disconnect electric or water service for late or lack of utility bill payment. Be aware that scammers are especially active at this time. Learn about utility billing scams and COVID-related scams. 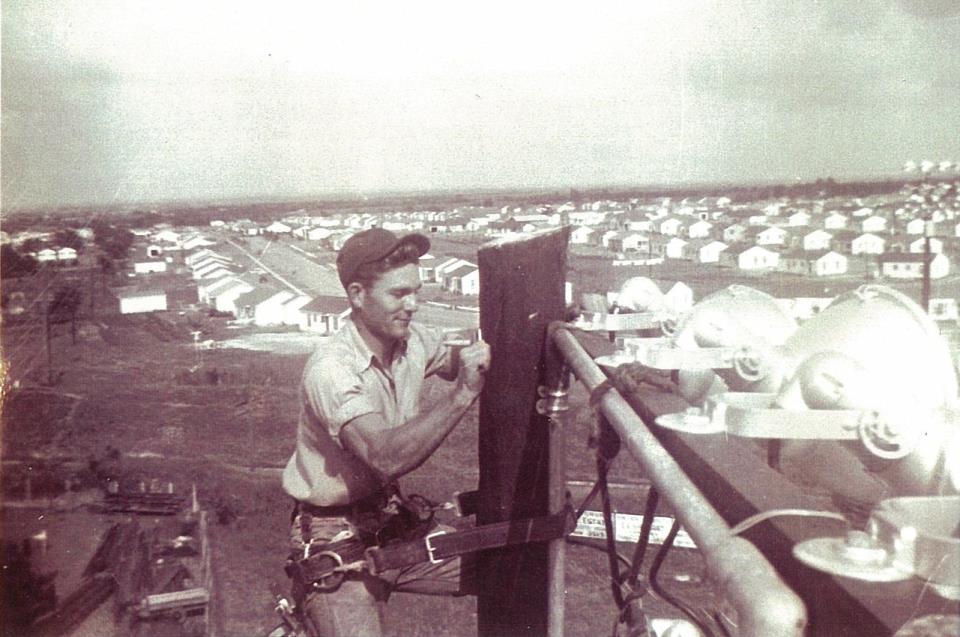 For many, the roaring twenties weren't so roaring. People were left in the dark as privately owned electric utilities chose to maximize profits, bypassing small rural communities, such as Garland, to provide electric service to urban centers. It was during this time Garland Power & Light was born.

After the local, privately owned utility refused to give the City of Garland a commercial electric rate to power the water pump at the newly constructed water well, Garland's civic leaders started to think about creating a new electric system for Garland. However, with its bond funds now totally expended, the possibility of a new electric system looked grim.

Then the Fairbanks-Morse Company offered to sell the city a 100 HP generator on credit, provided the city would build its own electric distribution system and use the revenue to retire the debt.

On April 1, 1923 Garland officially entered the electric and water utility business with 300 customers and a load of 70 kilowatts. Now with nearly 71,000 customers, Garland Power & Light has grown to become the fourth largest municipal utility in the State of Texas, and the 43rd largest in the nation.

But the goal of Garland Power & Light remains unchanged: to provide electric service to the citizens of Garland with a locally owned not-for-profit utility.